The Isle of Elanor: a Roleplaying Game

I've previously done some fiction writing and the story will be based on an unfinished novel of mine. Although the game's setting has yet to be fully determined, the game will feature a High Fantasy theme and setting. Some modern technology will be included. The details of the setting, plot and many other aspects of the game will not be revealed until the upcoming Kickstarter. The occasional updates to this blog provide a partial look at the on-going development work.

Price Balance and Taxes. The farming portion of the game will have a dynamic and evolving pricing model.

My game will have open and easily modifiable game files. My goal is that the player community will be able to modify most aspects of the game.

Also, please consider following me on twitter using the link in the menu above. 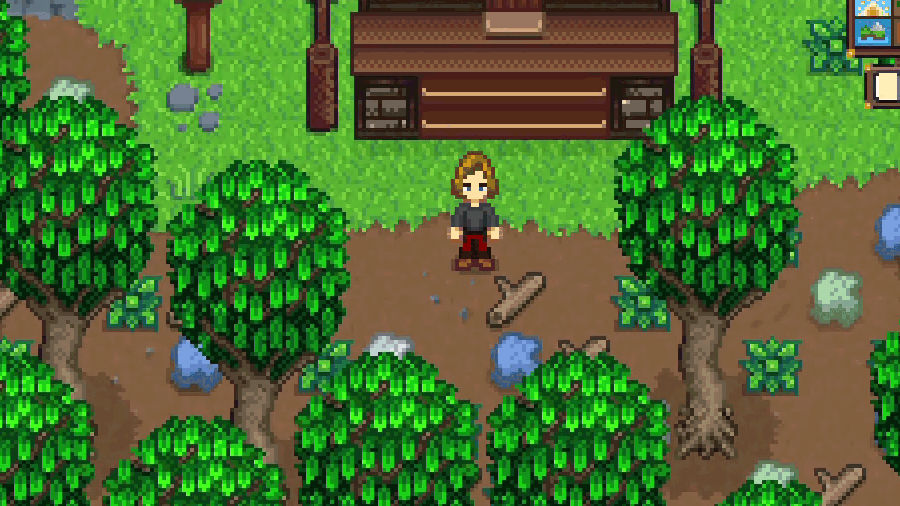 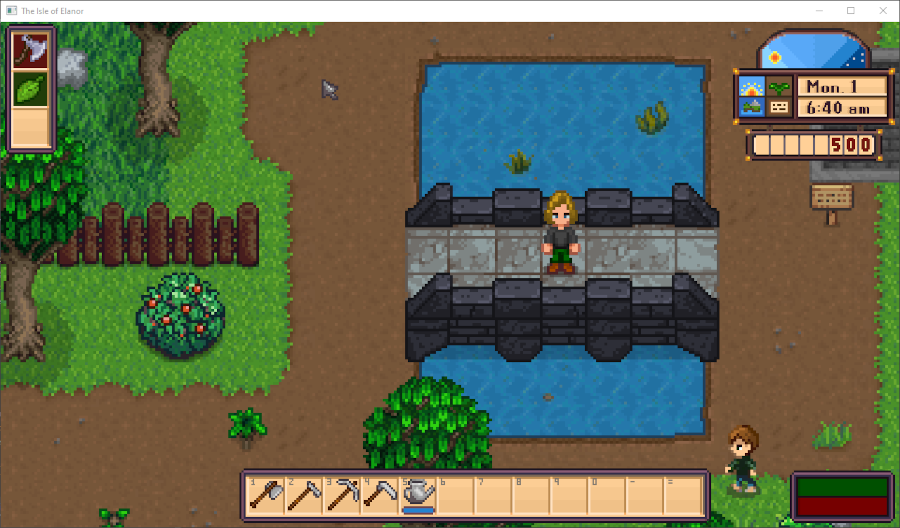 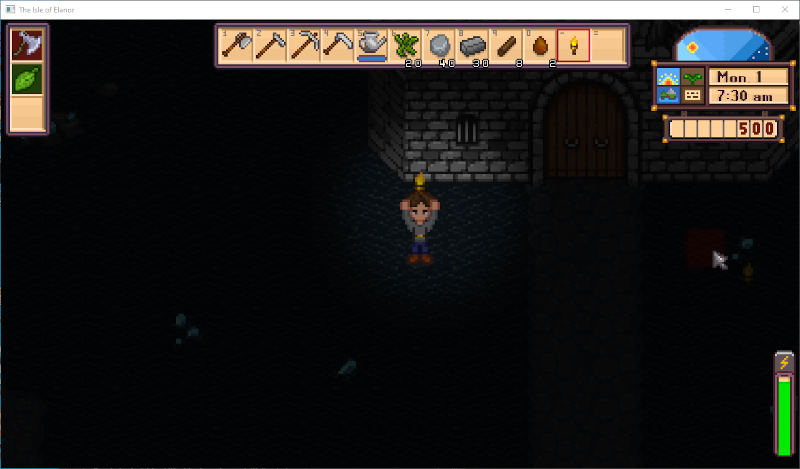 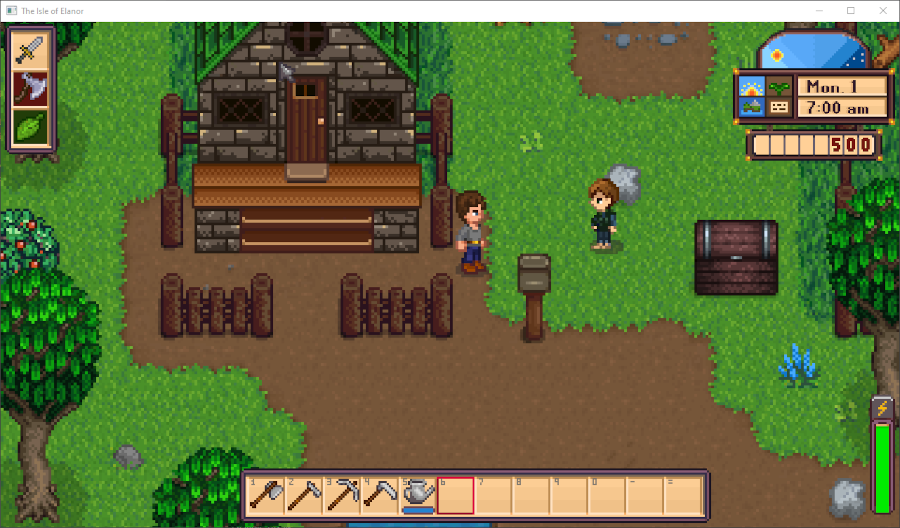 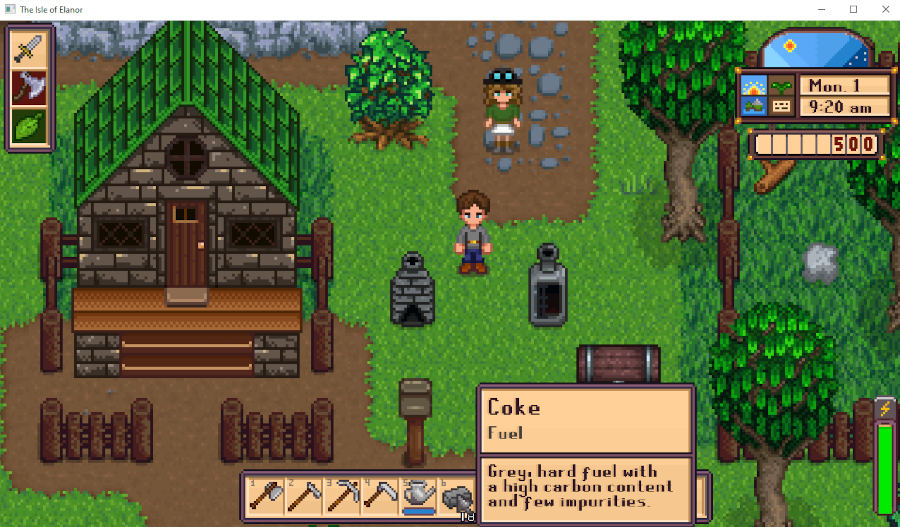 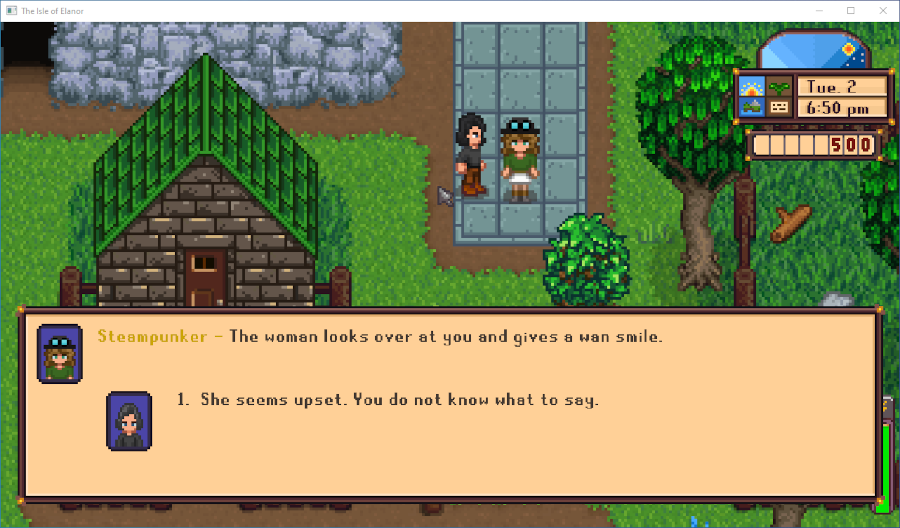 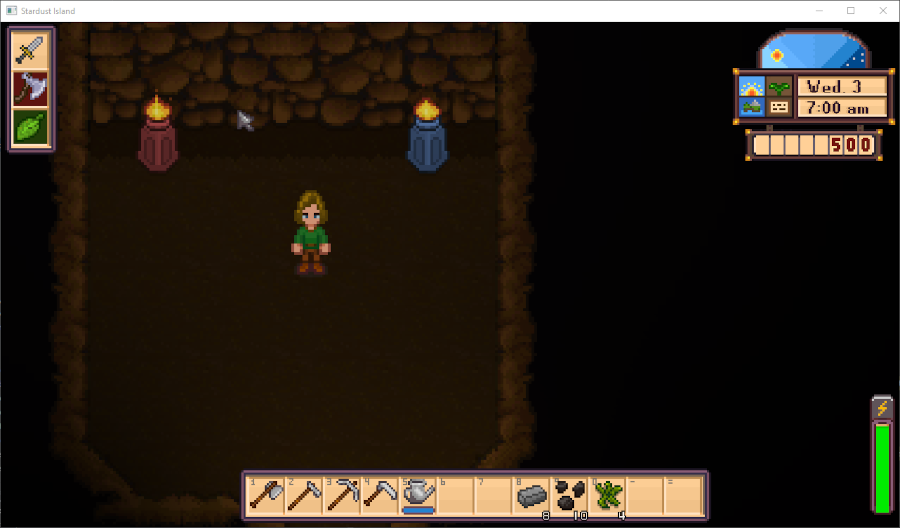 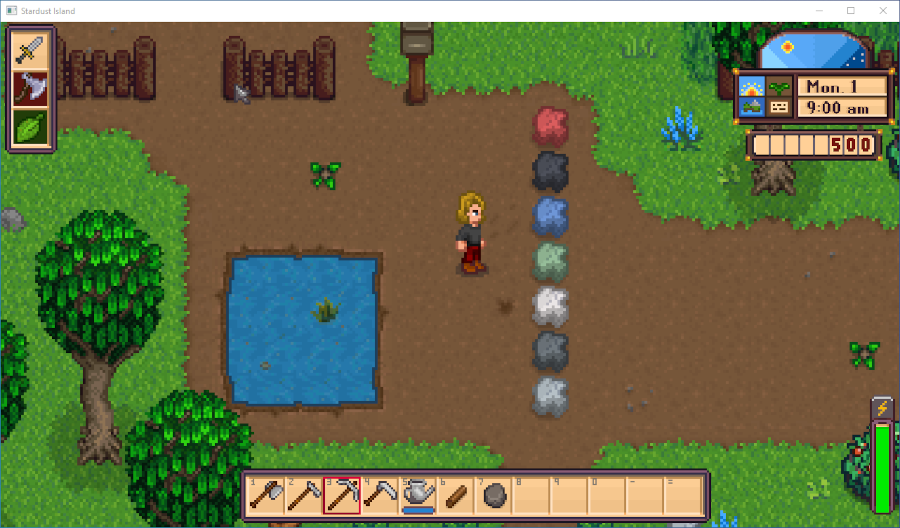 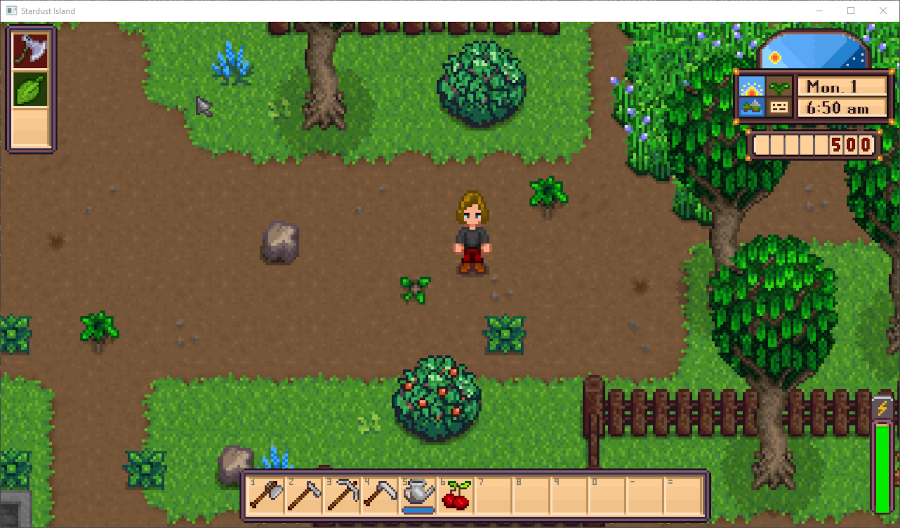 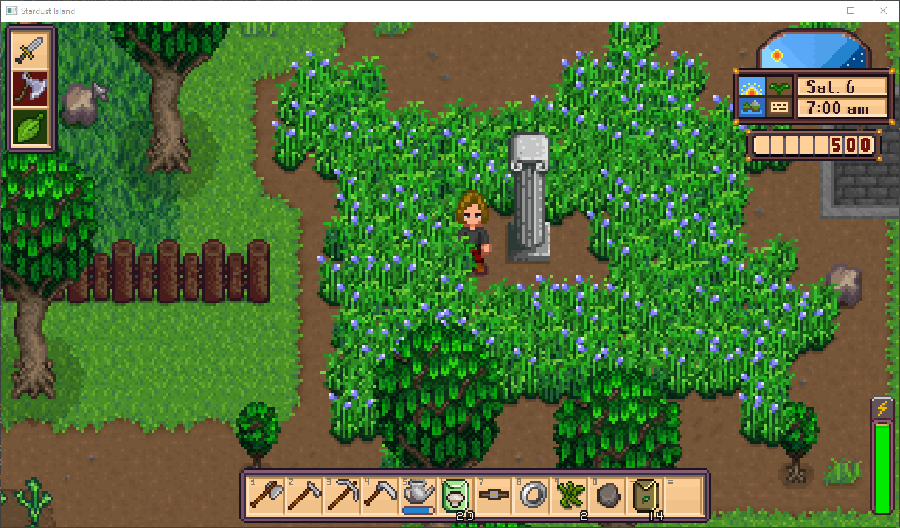 Mail, Rugs, Mouse over on Crops.

Please consider joining my Patreon campaign to make this game a reality.

Copyright © 2021 The Isle of Elanor: a Roleplaying Game